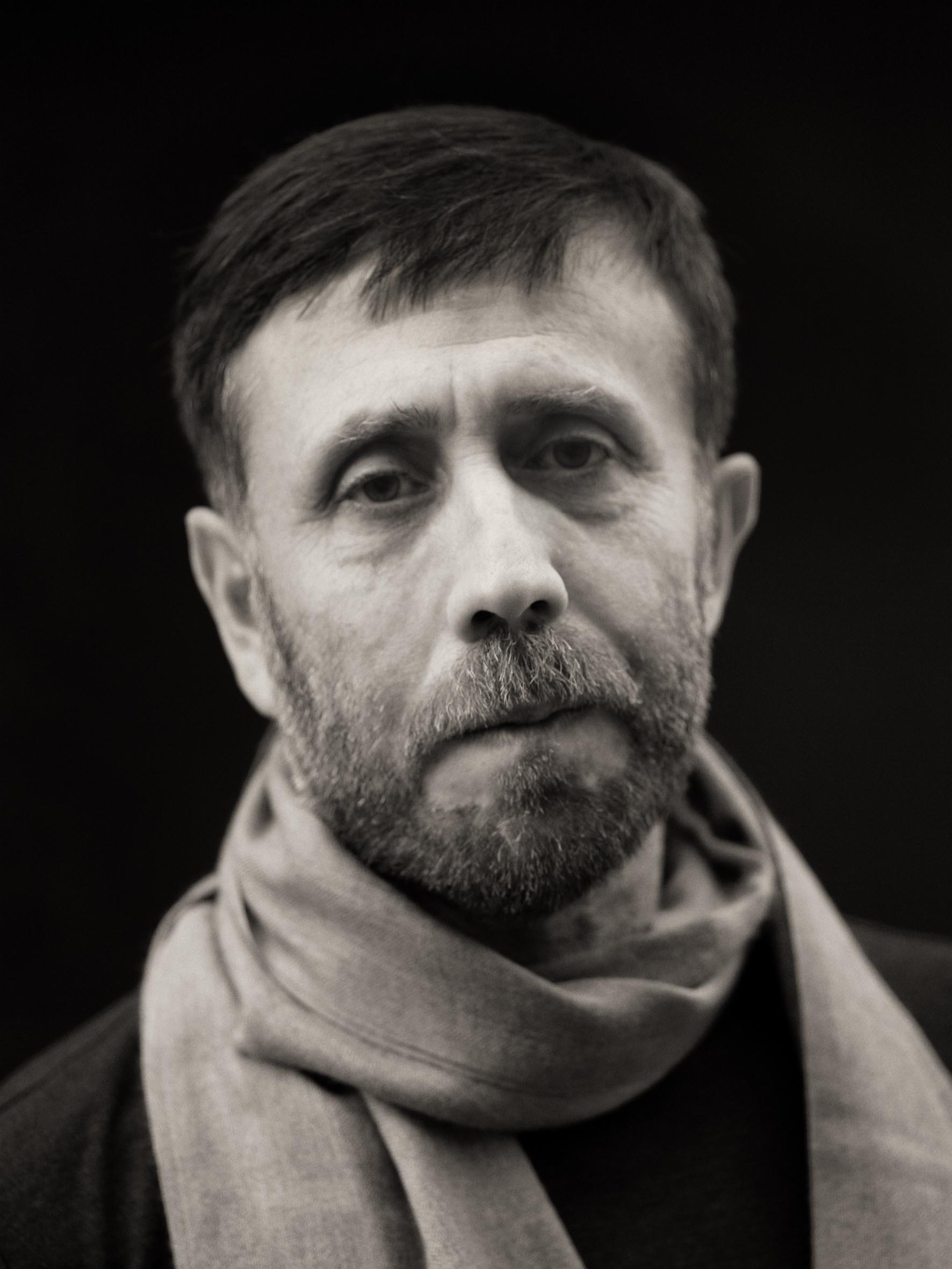 Biography
In 1973 Raoef Mamedov completed his secondary education and took up a study at the Agricultural Academy of Azerbaidjan. In his second year of study he was conscripted for military service in the Soviet Army. At first, after his military service, he worked as a locksmith from 1976 to 1980. Later on he was employed as chauffeur, and after that he worked as a social worker in a mental hospital. In 1980 he took up a study at the director’s branch of the State Film Academy (Gerasimov-Institute). Het completed this study with excellent results in 1985. From 1985 working as a film-director in Moscow. 2000-2006, Institute of Cinema and Television teaching masterclasses in Directing. 2012-2015 Own course “Photography: Basic Course and Conceptual Art” at The British Higher School of Art & Design in Moscow

From 1997 he began to work as an artist and realized two photo-projects, called “The Last Supper” and “Adam and Eve”.
At present he is working as a professor at the Filmacademy and as film-director for the Central Television in Moscow.