Alexander Molev (1952) is born at the countryside in central Russia (in Jaroslav) and left for Saint Petersburg at the age of 18 where he studied from 1970 to 1976 at the School for Drama in this city where he specialized himself in staging. During his education his artistic aspirations grew on the visual aspects and in 1978 he decided to develop himself further as a free visual artist. He was accepted at the famous Repin Art Academy in Saint Petersburg where he finished his education in sculpture in 1984. After that he followed intensive post academic atelier lessons by professor Anikuschin, also connected to the Repin Academy.
His talents where early recognized during his academic period and from 1982 he was awarded with several exhibitions in and outside Russia. Several of his works have found their way into public Russian art collections such as the Russian Museum of Saint Petersburg and also the ministery of culture has acquired several his statues.
The sculptor sculptor remained to live and work in Saint Petersburg throughout his life.

The prominent presence of the classical sculpting tradition in this Russian city has played a huge role in the artistic process of the sculptor. For a inhabitant of this city and especially for a sculptor it is an inevitable confrontation with many copies of the statues from the classical era that reside along the long lanes with the linden trees in the central Summer garden. And also the presence of the famous works by artist such as Houdon and Rodin in the nearby Hermitage Museum will not leave a sculptor untouched.
Alexander Molev was challenged by them. Challenged in the sense that he battles the almost compelling presence of the academic sculptural notion that many of these works imply. In great isolation, like a recluse, with honorable competition he combats them and searches his own plastic language. 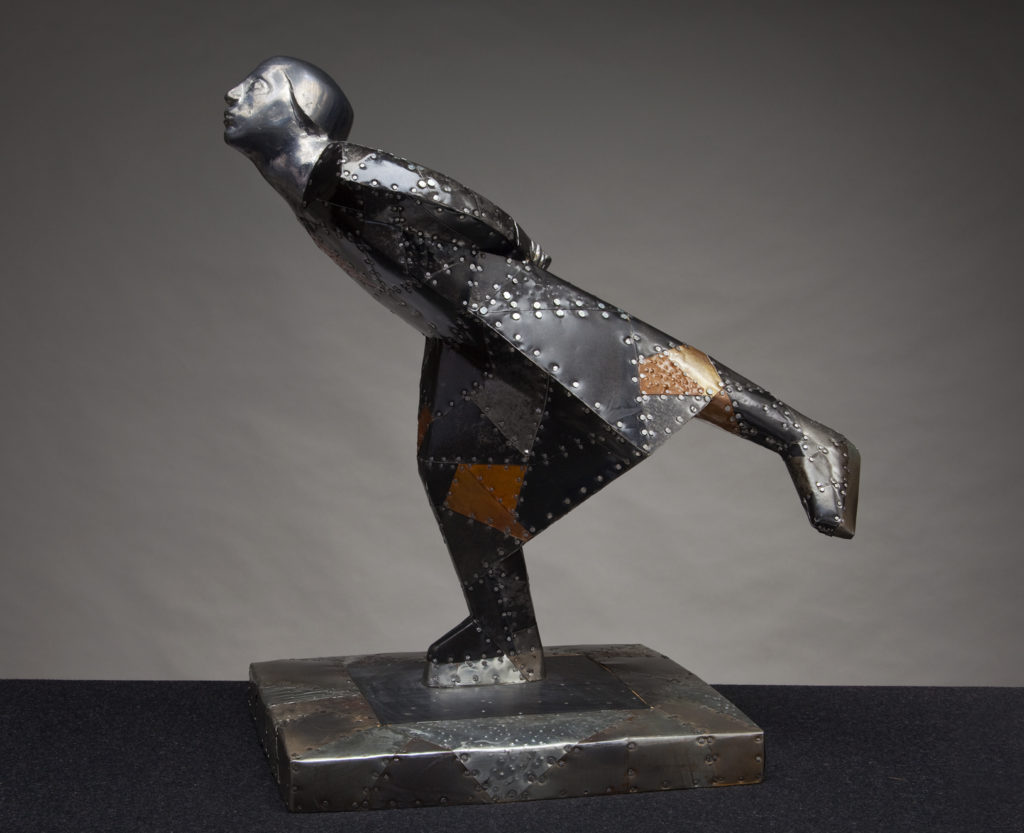 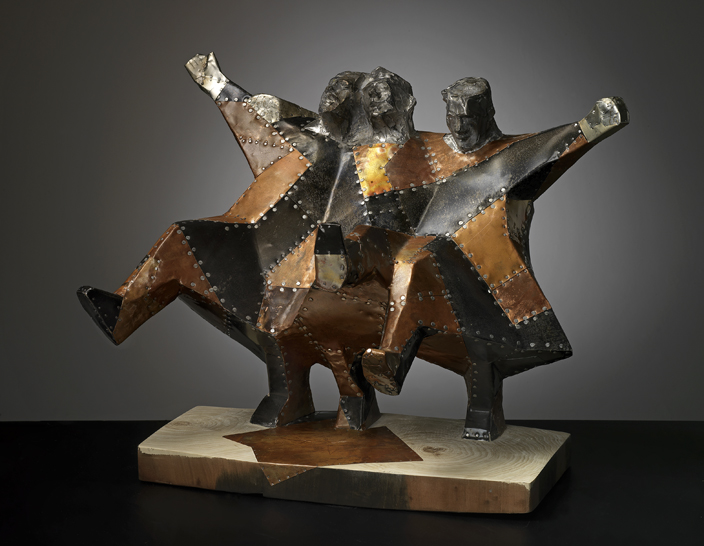 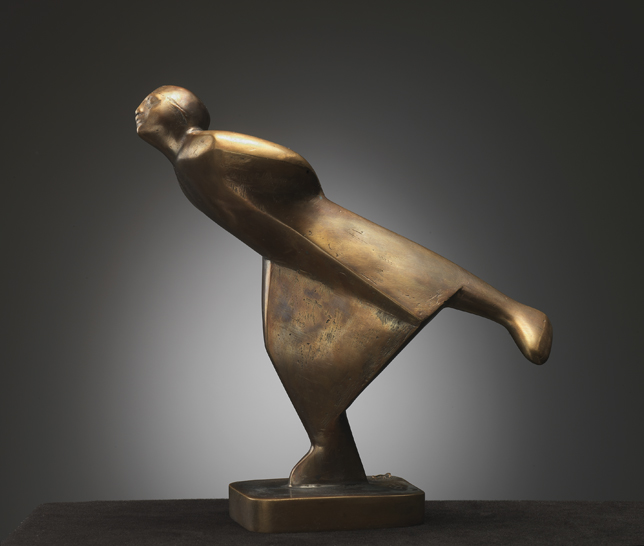 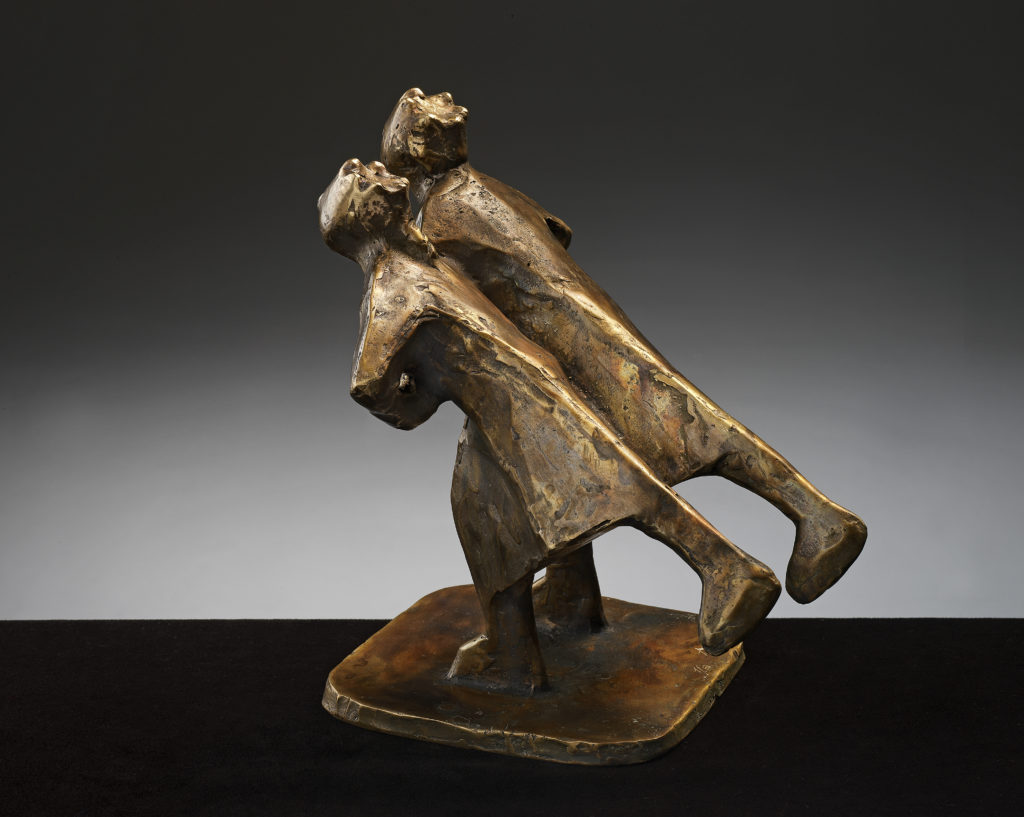