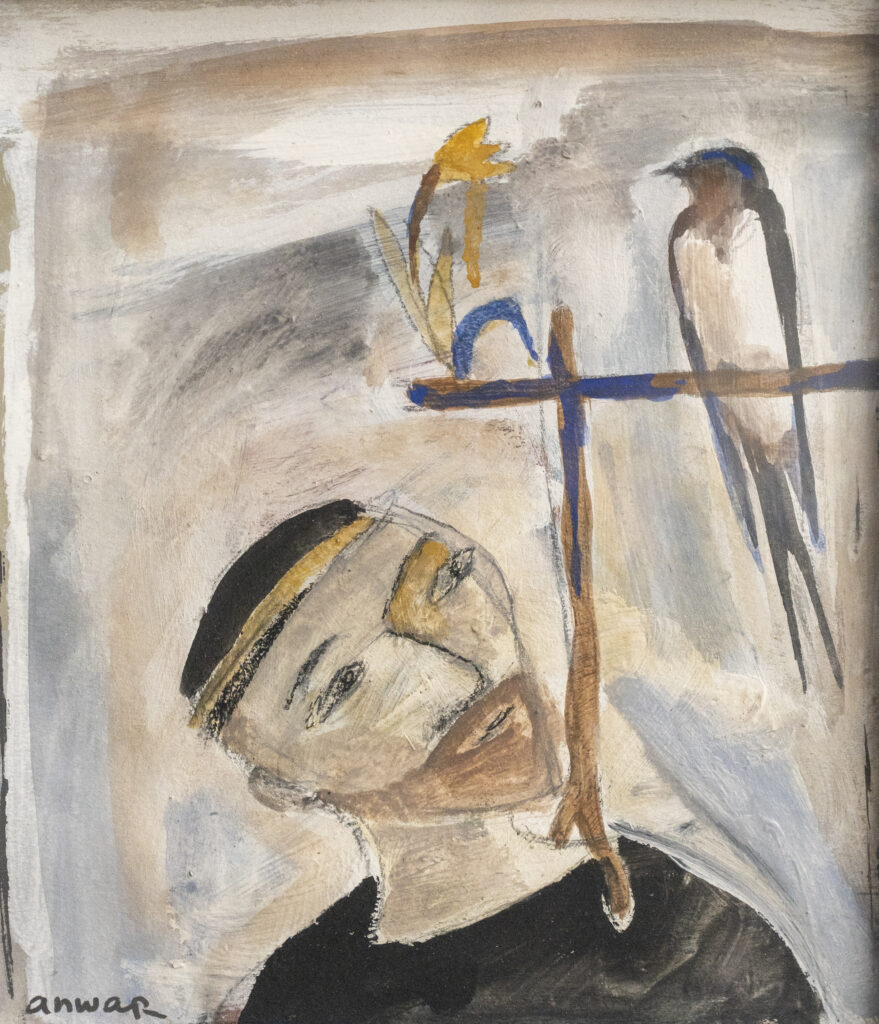 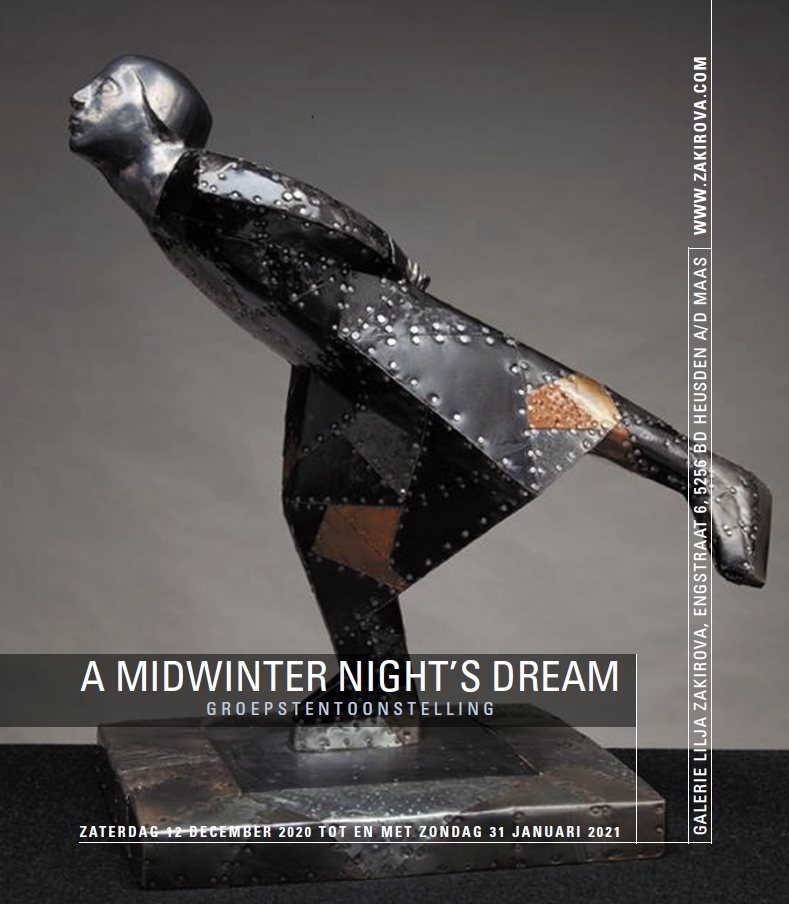 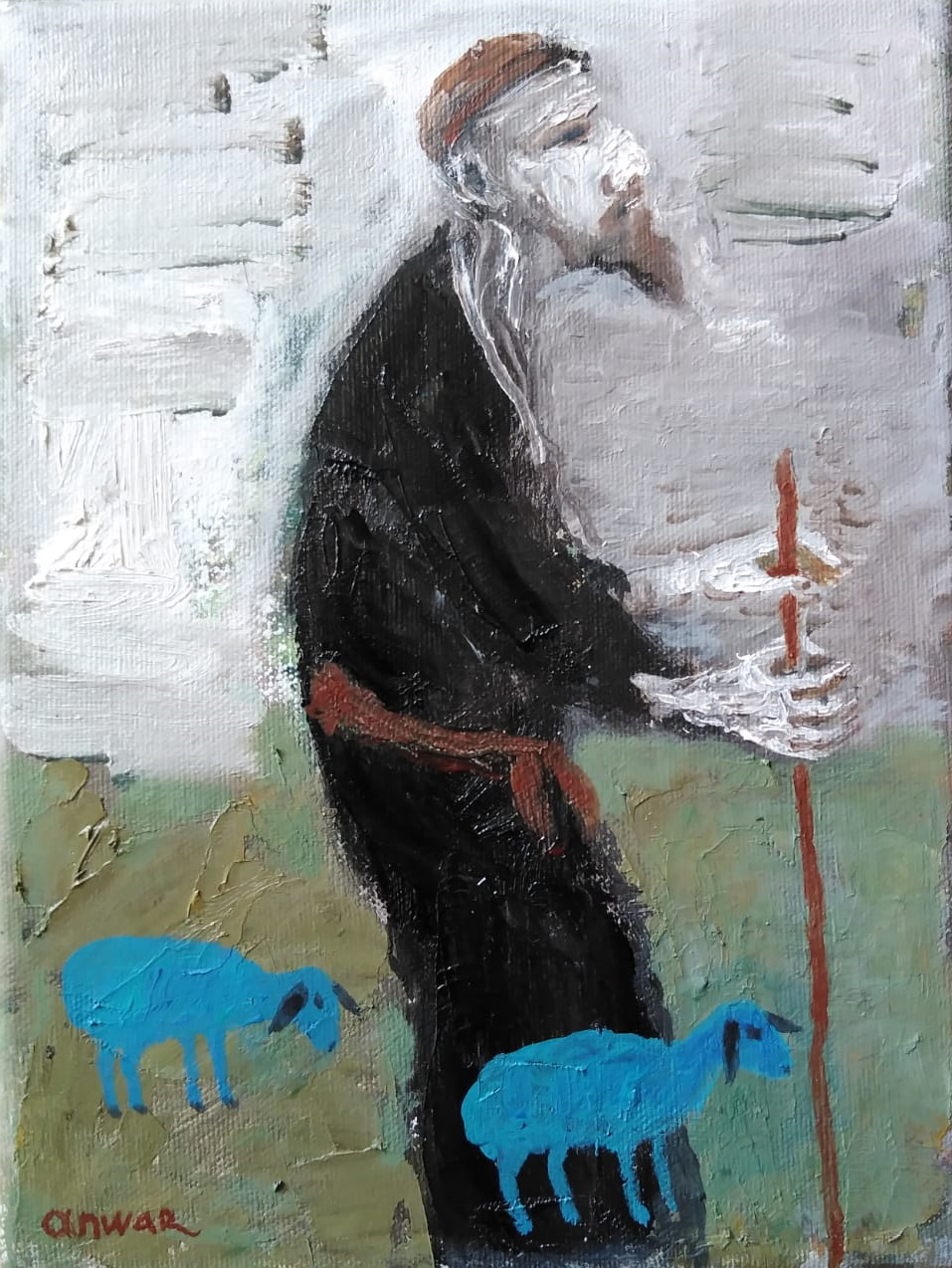 Allow me to bring to your attention a short cinematographic overview of the new exhibition, A Midwinter Night’s Dream. A groupexhibition of 25 artworks (enriched with music and sound) of different artists from the gallery.

Deep in our heart, me and my artists, feel our work is a bare necessity of life. And as you know I am not a shop but a small art temple that is accessible at all times. Besides, as a Dutch citizin, I am allowed two guests, on appointment, in a safe environment and with all due respect to the measurements.

The complete catalogue with more details (titles, sizes and prices) of this collection as well as a virtual viewing room can be found at the international art platform Artsy: 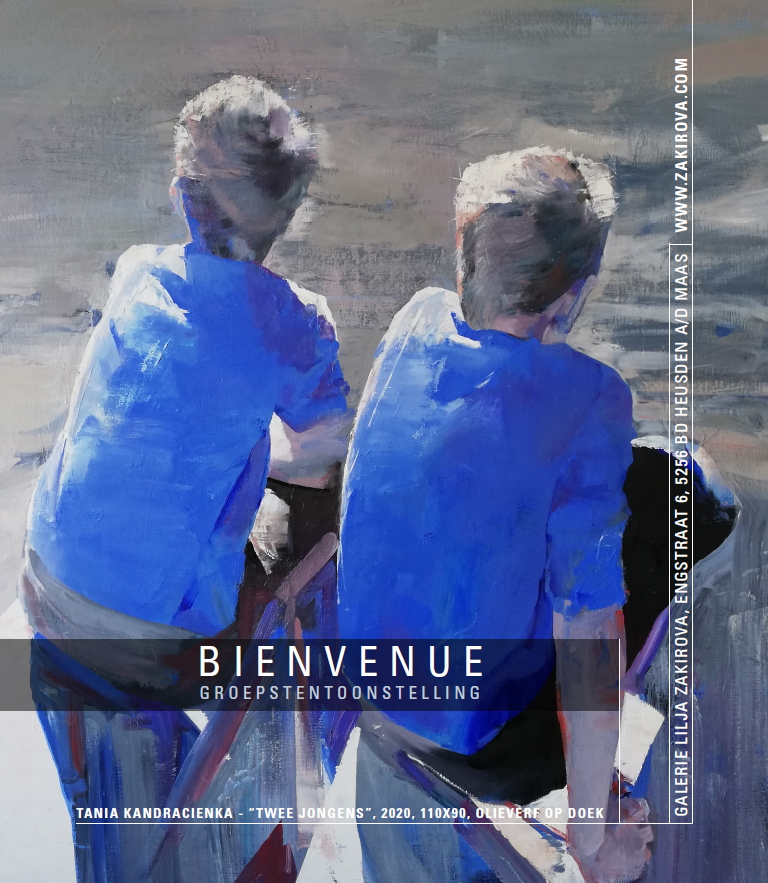 With a strong conviction on the indispensable importance of art (especially when created by my artists!) the Gallery will spring to life again on May 11th with the
announcement of the new exhibition

I look forward to your visits, as you know my Gallery allows 1,5 meter conversations and viewings. (also possible on appointment)

The photographical series titled Pietà (2005) by Raoef Mamedov forms the closing of his trilogy which started with The Last Supper and The Games on the Window Sills.

It is no secret that the main theme of the Pietà – the grieving after Christ has been taken from the cross – has often been depicted by many different artists, with which each artlover is familiar. The cycle here displayed by Raoef Mamedov is flooded with quotes. Besides references to the Pietà there is also a clear homage to the famous painting by Rembrandt, The Anatomy Lesson of Dr. Nicolaes Tulp.

It is perhaps superfluous to mention that, just as before, the artist used people with Down’s syndrome to pose for him. Within the supposed contamination of the interior of an operating room and a anatomical cabinet the actors illustrate, dressed in medical uniforms, a new lecture of an old story. The visual quotes in the work are like the splinters of one large transcript.

The wealth of metaphors and echoes of meaning guide the more experienced viewer to Mamedov’s beloved theme of the so-called ‘schizoanalysis’, as described by the French philosophers Gilles Deleuze and Felix Guattari. According to this doctrine the diseased society is meeting resistance by a group of outcasted individuals (who are placed in one group together with criminals and artists by Deleuze and Guattari). With their whole being they express their skeptical views on the exclusiveness of the ruling standards, language and logic.

Within the frameworks of this ‘schizofrenic discours’ the characters bring us closer to the intriguing theme of the definition and the comprehension of the self through the other. The carnivalesque aspect of the depiction, his deviation of the original and the parodying tone reveal the weak spots and shortages in a worldview that once made sense. At the same time the allegoric level of the presentation draws our attention inward to our own thoughts and identity.

Mamedov renounces every tendency towards standardization. Using his actors he allows the viewer access to ‘fragmented truths’. By the childlike innocence with which the characters play the staged mystery, we are forced to think about the potential quantity of possible interpretations. Their natural naivety attests an entire layer of reflective skills that are unknown to us. Together the people with Down’s syndrome form a choir that brings dissonants in the original monopoly of the standard reading of cultural codes.