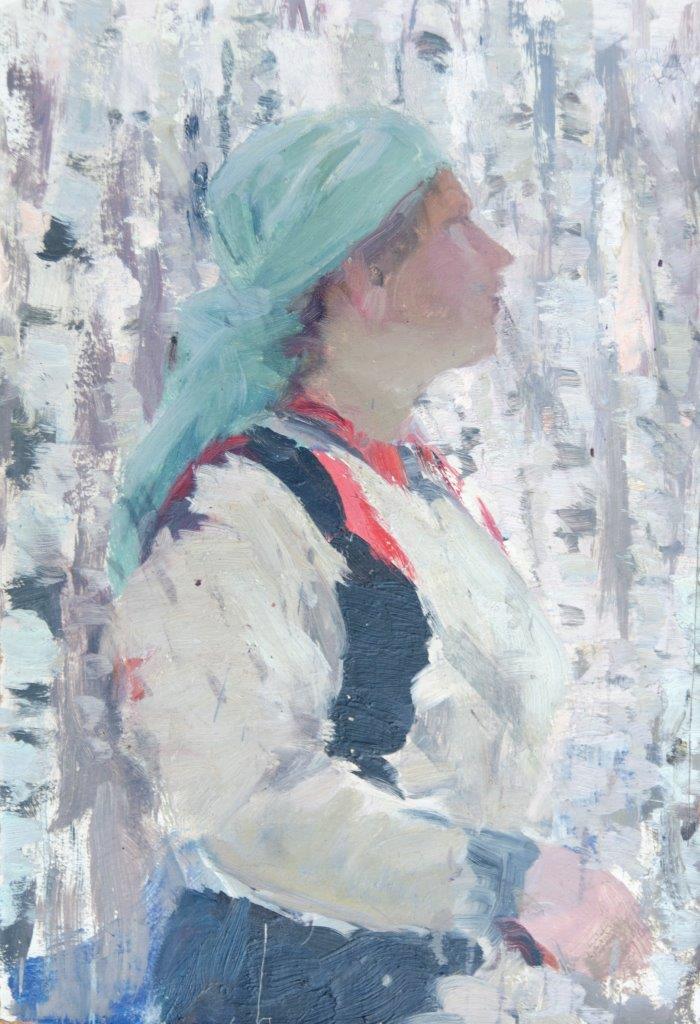 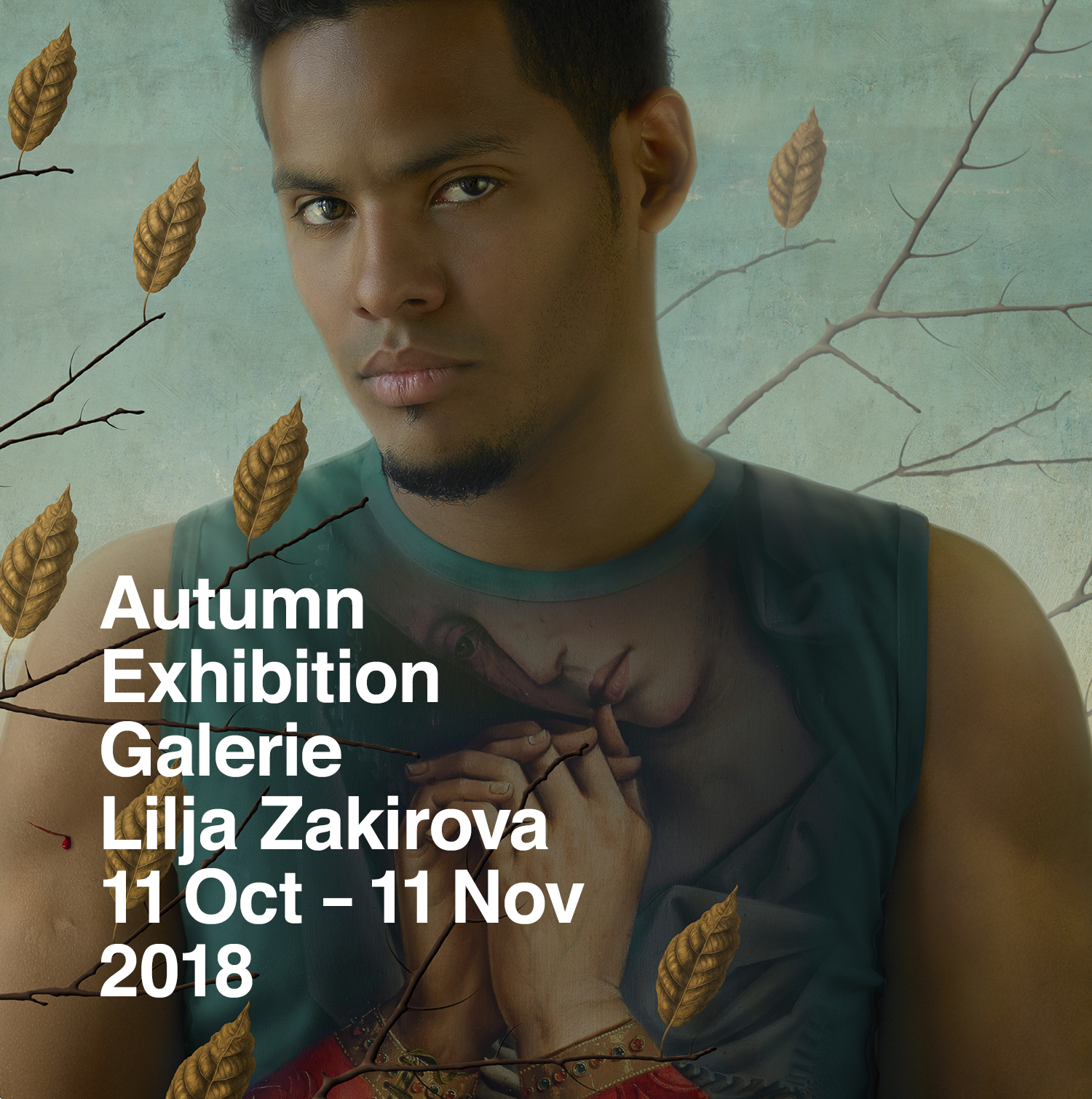 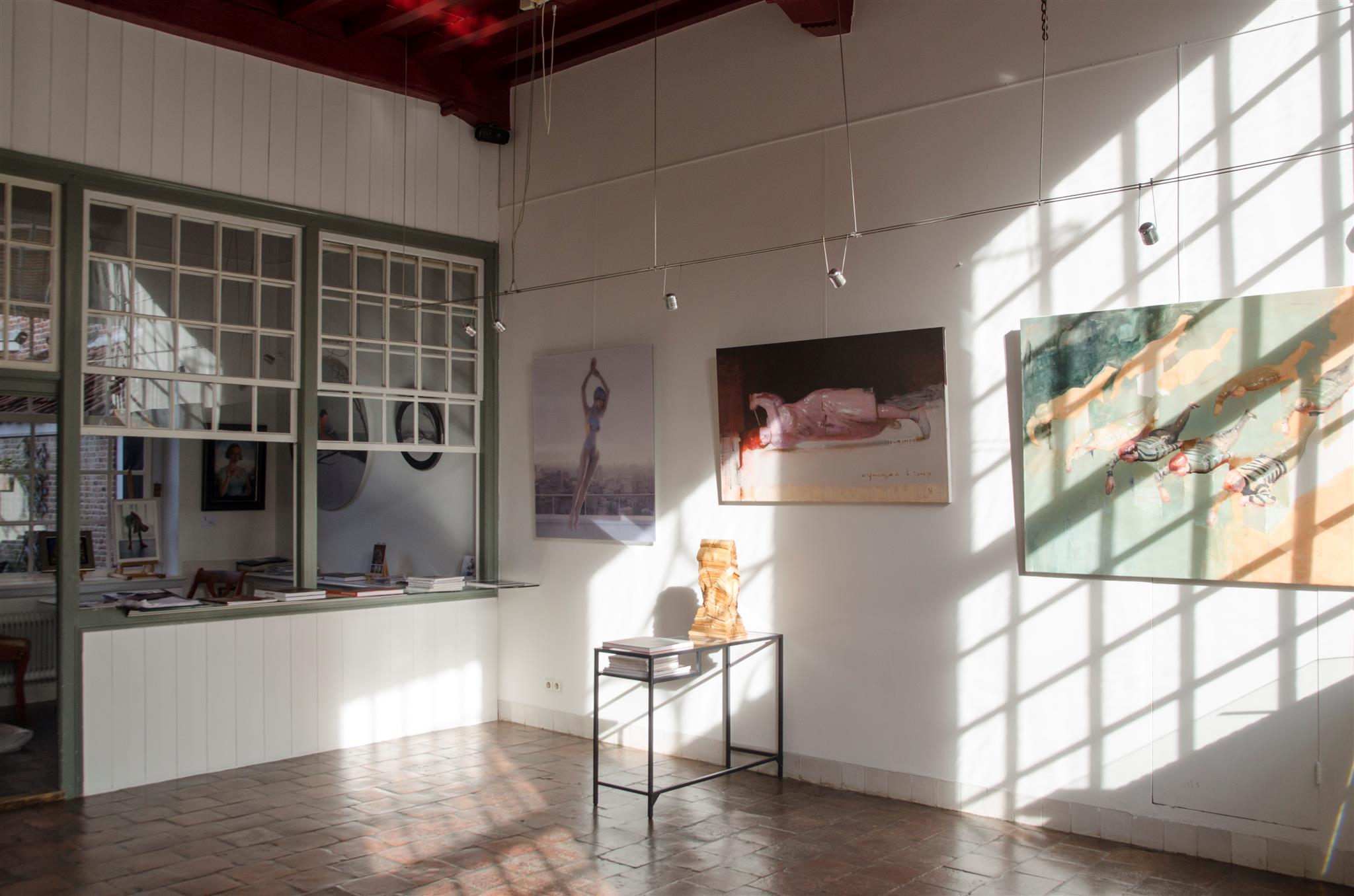 With great pleasure I invite you to come visit our Autumn exhibition with the ironical but romantic conceptual artist Natalya Zaloznaya with the latest paintings from her new Freeze Frame-series and the multilayered “fresco’s” by Anwar Abdoullaev whose timeless themes of autumn harvest and the winter preparations form the core of the exhibition.

The symbolism of autumn, the season of the hunt, repentance and prayers, are brought to expression by Katerina Belkina, an artist whose medium is photography and who in her recently finished series “Seasons” – used the four seasons as stages of human life. I look forward to your presence, Lilja Zakirova 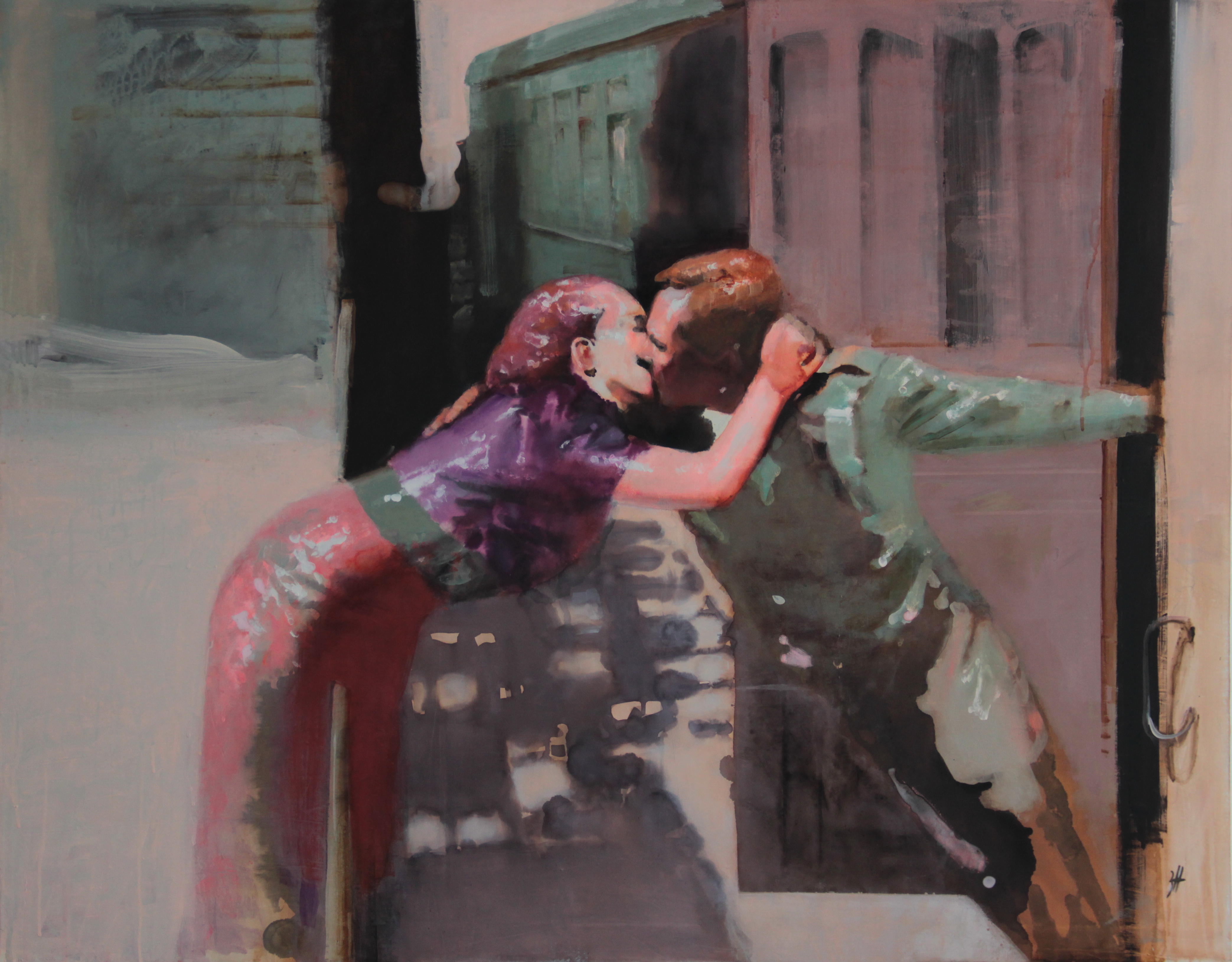 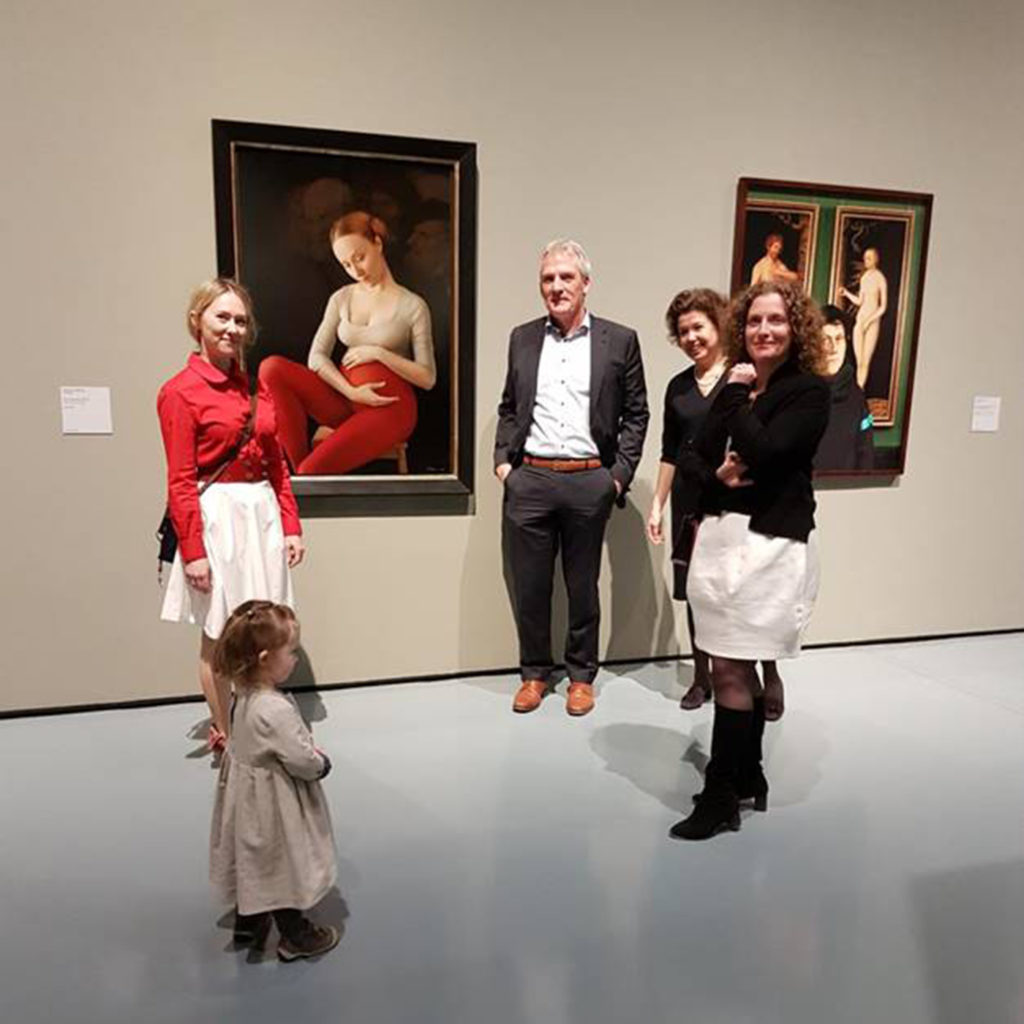